Recently, the profit of the U.S. Bank fell 31% in the first 3 months of the year 2022 as compared to the same time of last year from $2.28 billion to $1.56 billion and the Minneapolis-based bank reported it on Thursday.

U.S. Bank Profit Goes Down by 31% on the buildup for Credit Losses 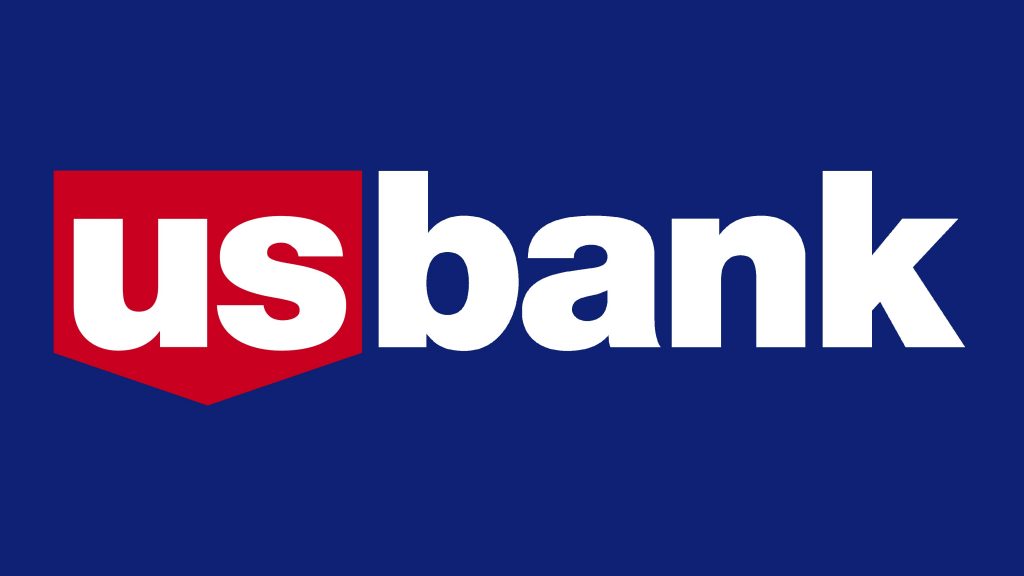 The U.S. bank reported a 6.5% loan growth yearly and also 3.4% on the basis of the linked quarter. The bank also posted a net interest income which is $3.2 billion for the first quarter of the year 2022 and up 3.6% roughly from $3.1 billion in the prior year. The noninterest income is $2.4 billion as compared to the $2.38 billion in the first three months of the year 2021.

The average total deposit will grow to $6.5 year yearly and nearly 1% on the linked quarter basis. Our result will be benefited from the healthy trend in the customer and business activity. We also saw strong loan growth which drove solid the net interest income and the bank CEO, Andy Cecere said in a statement that “Our Fee revenue growth was supported by improving business activity and new business wins. Notably, we continue to see good momentum in our payment businesses reflecting both continued cyclical recovery into the pandemic impacted industries, particularly travel and entertainment sections, as well as the benefit from previous investments.”.

Cecere also said that the bank will continue to focus on the integration activities which are related to its planned acquisition of MUFG Union Bank which will value at nearly $8 billion when the deal is announced in September.

The bank also trumpeted the expected benefits of the merger in one of the public hearings of the federal reserve and also the office of the comptroller of the currency which will be held in the last month. Cecere also pledged the bank where they invest $100 billion into the communities and the firm will not desert any low to moderate-income areas in California.